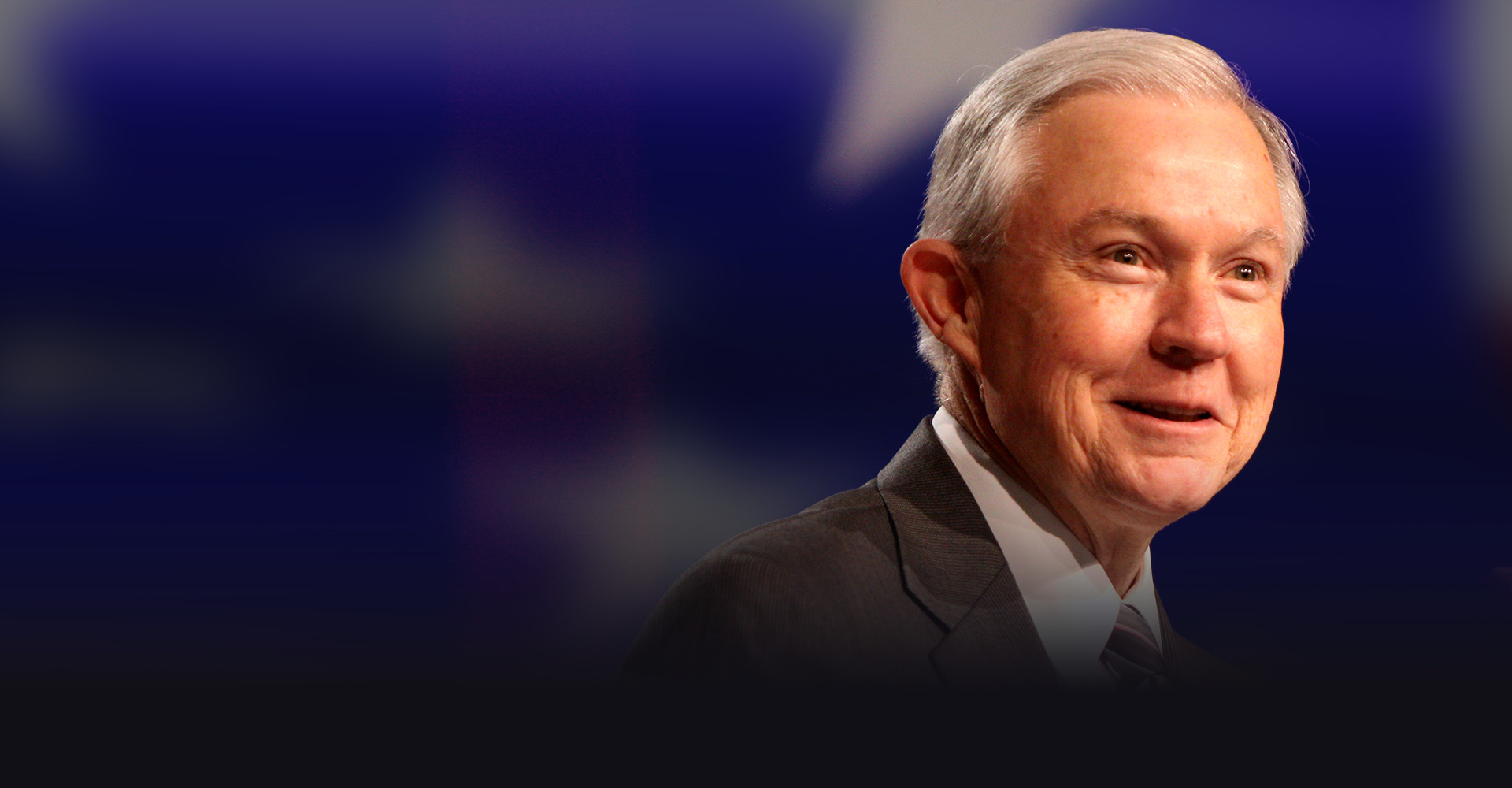 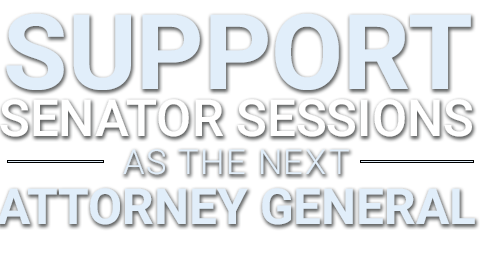 The signers of this petition support the nomination of Senator Jeff Sessions to become the next Attorney General of the United States. At this very moment, left-wing activists and their surrogates in Congress are vowing to hold up Senator Sessions' appointment, hurling unfounded accusations of racism, and maligning his character and record.

Senator Sessions has fought throughout his career for civil rights and  equality under the law. As a US Attorney, Sessions filed several lawsuits to desegregate Alabama schools, and successfully prosecuted the head of the KKK in Alabama for murder. As a US Senator, he voted to extend the Civil Rights Act by 30 years. And as Attorney General, he will place justice over politics, and restore honor and impartiality to the office of the Attorney General.

Thank you for signing the petition. These attacks from the left are just going to continue to get worse and we must be prepared to push back. Please consider a generous contribution to help us to continue to defend against the intolerant left and help President Donald Trump to pass a truly conservative agenda.

Petitions are most effective when everyone gets on board. Help get the message out by sharing on Facebook and Twitter. Or send an email to your friends who may want to help change our government for the better.